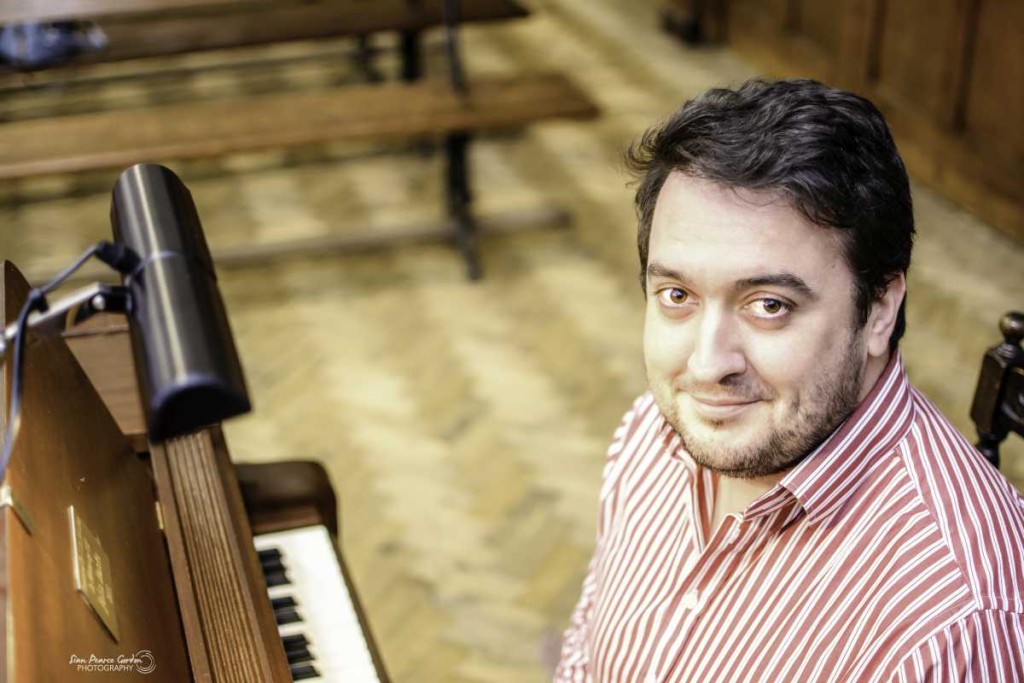 Jonathan began his conductorship with the Swansea Philharmonic Choir in January 2015.

After attaining a BA (Hons) in Music and PGCE from Bristol University, Jonathan returned to South Wales to begin his teaching career and within three years was promoted to Head of Music at Penyrheol Comprehensive School. Since Autumn 2014, he is Curriculum Leader of Music for Gower College Swansea.

Since 2007 Jonathan has been Musical Director of the Dunvant Male Choir and has worked in some prestigious venues including the Brangwyn Hall, St David’s Hall, York Minster, Lichfield Cathedral, Royal Albert Hall and the Philharmonie Essen. He has also had the opportunity to work with prominent soloists including Alfie Boe, Rebecca Evans, Wynne Evans, Ha Young Lee and Sir Willard White.

His excellent reputation as a conductor, arranger and soloist has grown in recent years and this has resulted in further appointments. These include Musical Director of Morriston Tabernacle Choir from 2012 to 2014, Deputy Festival Conductor for the London Welsh Male Voice Choir Festival of Male Choirs 2012 and 2014.

Jonathan has also worked for many Musical Theatre Productions in the capacity of Musical Director, Conductor, Accompanist and Guitarist. These include West Side Story, Summer Holiday, We Will Rock You, Beauty and the Beast, Fame, Bugsy Malone, Copacabana, A Chorus Line, Anything Goes and Joseph. In 2009 he was privileged when invited to conduct the Welsh Premiere of Jason Robert Brown’s The Last 5 Years.

Jonathan co-founded Gorseinon Youth Choir in 2009 and led the choir to achieve recognition for its quality and choral provision. They too have had notable success in recent years performing in the Brangwyn Hall, Liverpool Anglican Cathedral and London’s O2 arena to great acclaim.