You are here: Home / Our Choir 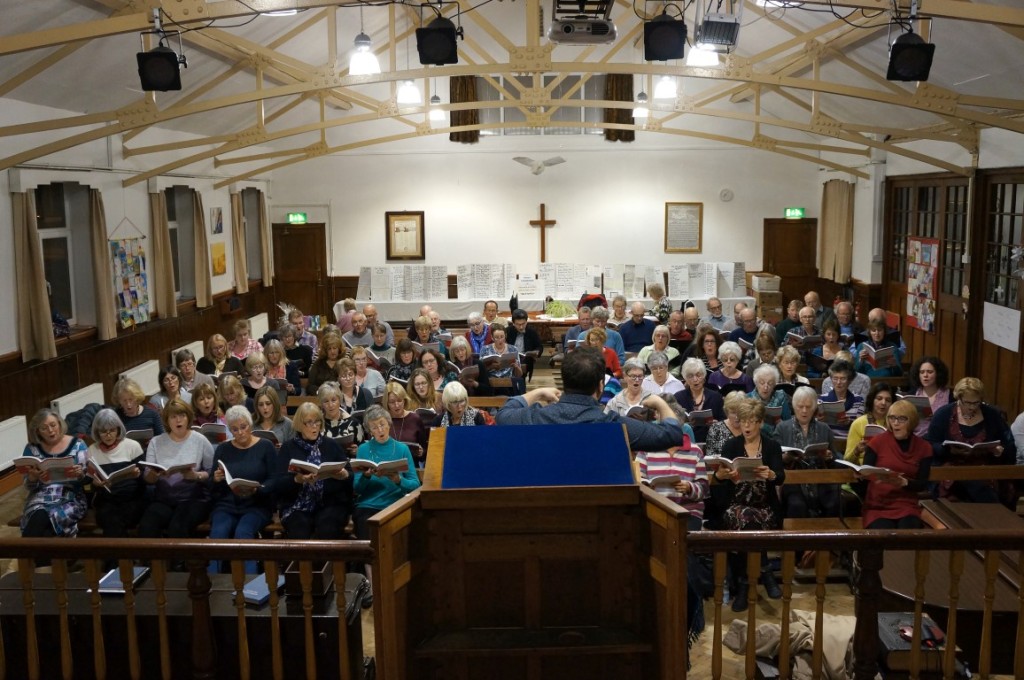 Swansea Philharmonic Choir was founded in 1959 under the baton of Dr Haydn James, recognised as a leading figure in choral music. As founding conductor, Haydn James’ mission was to ‘raise the standard of choral singing in Wales and performing less familiar music as well as choral classics’.

This aim has continued to be at the foundation of the Choir throughout the past 30 years under the musical leadership of Clive John and now under the musical direction of our new and inspiring conductor Jonathan Rogers. At present we have  membership of a hundred singers and we enjoy learning and performing a wide repertoire of choral music, from Baroque to 21st century.

As a Choir, we are very proud to have the ongoing support of our Honorary Patron, international opera star Rebecca Evans, along with our Friends of the Philharmonic from the local community within Swansea and surrounding regions. As Swansea is twinned with Mannheim we have occasionally combined with the Mannheim Bach Choir, memorably performing Britten’s War Requiem in 1995. Further exchanges took place in 2000, 2001 and 2008.

We typically perform three concerts a year, at Easter, Christmas and then in the Summer where we raise money for local charities. Concerts take place in the beautiful surroundings of the Brangwyn Hall, St. Mary’s Church and other popular local venues. We are always keen to introduce new works to our repertoire and particularly enjoy performing the works of British composers, such as Vaughan Williams, Britten and Elgar, as well as ensuring that local audiences have an opportunity to hear works by Daniel Jones, Alan Hoddinott, William Mathias, and Karl Jenkins.

Swansea Philharmonic Choir prides itself on performing high quality music for the enjoyment of all. We would really like to hear from you, whether you are interested in coming to one of our concerts, or singing with us.

We very much welcome your comments and feedback so please do drop us a line with any suggestions or requests.